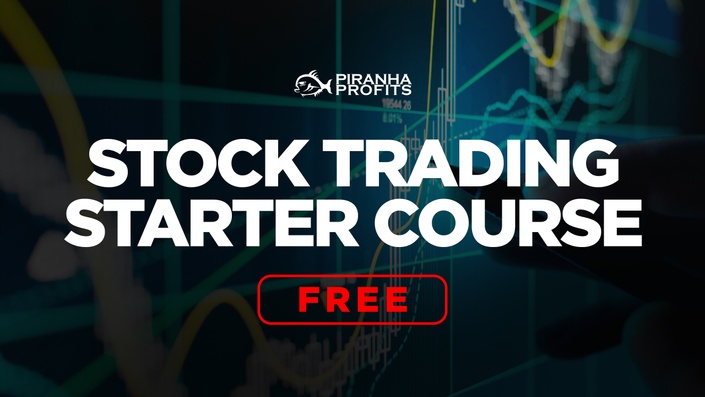 Learn the Secrets to Profitable Trading in Less Than 6 Hours

Learning to trade alone is tough.
Pick up trading the easy way with our highly raved trading videos.

Simple, layman explanations. No big words, no complicated jargon. Bite-sized even if you’re a total newbie.

Our FREE video lessons are perfect for… 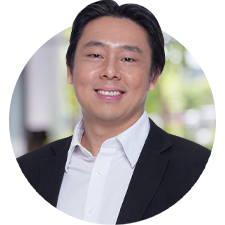 Adam Khoo is an award-winning Singaporean entrepreneur, best-selling author, and professional investor & trader. A self-made millionaire by the age of 26, he owns and runs multiple businesses with a combined annual turnover of $30 million. His business interests include corporate and financial educational seminars, learning centres and youth education. He is the co-founder of Adam Khoo Learning Technologies Group Pte. Ltd (AKLTG), one of Asia’s largest training & education companies. In 2020, AKLTG was ranked among the top 29 Best SMEs in Singapore in the Prestigious Enterprise 50 Awards. He is also the founder and principal trainer of Piranhaprofits.com, one of the world’s largest online financial training schools.

Adam holds an honours degree in business administration from the National University of Singapore (NUS). As an undergraduate, he was ranked among the top 1% of academic achievers and was a pioneer in the university’s scholars programme. He is also a licensed Hypnotherapist and Master Practitioner and Trainer of Neuro-Linguistic Programming (NLP).In 2008, He was conferred the NUS Business School Eminent Business Alumni Award and NUS Outstanding Young Alumni Award 2011 for his exceptional entrepreneurial achievements. In 2008, Adam was also ranked among the “Top 25 Richest Singaporeans Under 40” by The Executive magazine.

Since 2002, Adam has touched the lives of over 5 million people in 124 countries through his live seminars, books and online training. As a renowned financial educator, Adam won the Most Preferred Investment Speaker award in 2016 and 2017, voted by thousands of retail investors at the ShareInvestor Awards. He also led his company to achieve ShareInvestor’s Most Preferred Financial Educator award 5 times in 2013, 2014, 2016, 2017 and 2018. Adam is one of the most-watched financial mentors on YouTube with his videos clocking over 35 million views and close to 800,000 subscribers.

Adam has authored over 16 best-selling books spanning the topics of academic mastery, personal development, parenting, finance and entrepreneurship. His titles have sold over a million copies worldwide and been translated into 12 languages. His books include “ I Am Gifted, So Are You”, “Secrets of Self-Made Millionaires”, “ Profit from the Panic”, “ Master Your Mind, Design Your Destiny”, “ Winning the Game of Life” and “ Winning the Game of Stocks”.

His success story and achievements are regularly featured in regional media like The Straits Times, The Business Times, Today, Lianhe Zaobao, Berita Harian, Channel NewsAsia, Channel 5, NewsRadio 93.8, The Hindu, Malaysia Sun, The Star and on Vietnamese and Brazilian news. A life enthusiast with an unceasing passion for helping others, he believes that every person deserves to succeed in life. Today, he continues to inspire hundreds of thousands of people around the world through his books, videos and live seminars.

When does the course start and finish?
The course starts now and never ends! It is a completely self-paced online course - you decide when you start and when you finish.
How long do I have access to the course?
How does lifetime access sound? After enrolling, you have unlimited access to this course for as long as you like - across any and all devices you own.

Nothing in the Site and/or Service is to be construed as a solicitation or offer to sell capital markets products or financial advisory services, and is not to be construed as a source for any kind of professional advice (including but not limited to personal financial or investment advice). No consideration is made to your personal financial circumstances. You should always seek the advice of an appropriately qualified professional before making any financial or investment decision.

Past performance is not necessarily indicative of future results. Investment involves a potentially high level of risk, and may not be suitable for all persons. You may potentially lose some or all of your initial investment, or may even lose more than your initial investment. You agree that you are responsible for using your own judgment when making any investment, including but not limited to making yourself aware of and assessing all the risks associated with any investment as well as seeking advice from an independent financial or investment advisor.